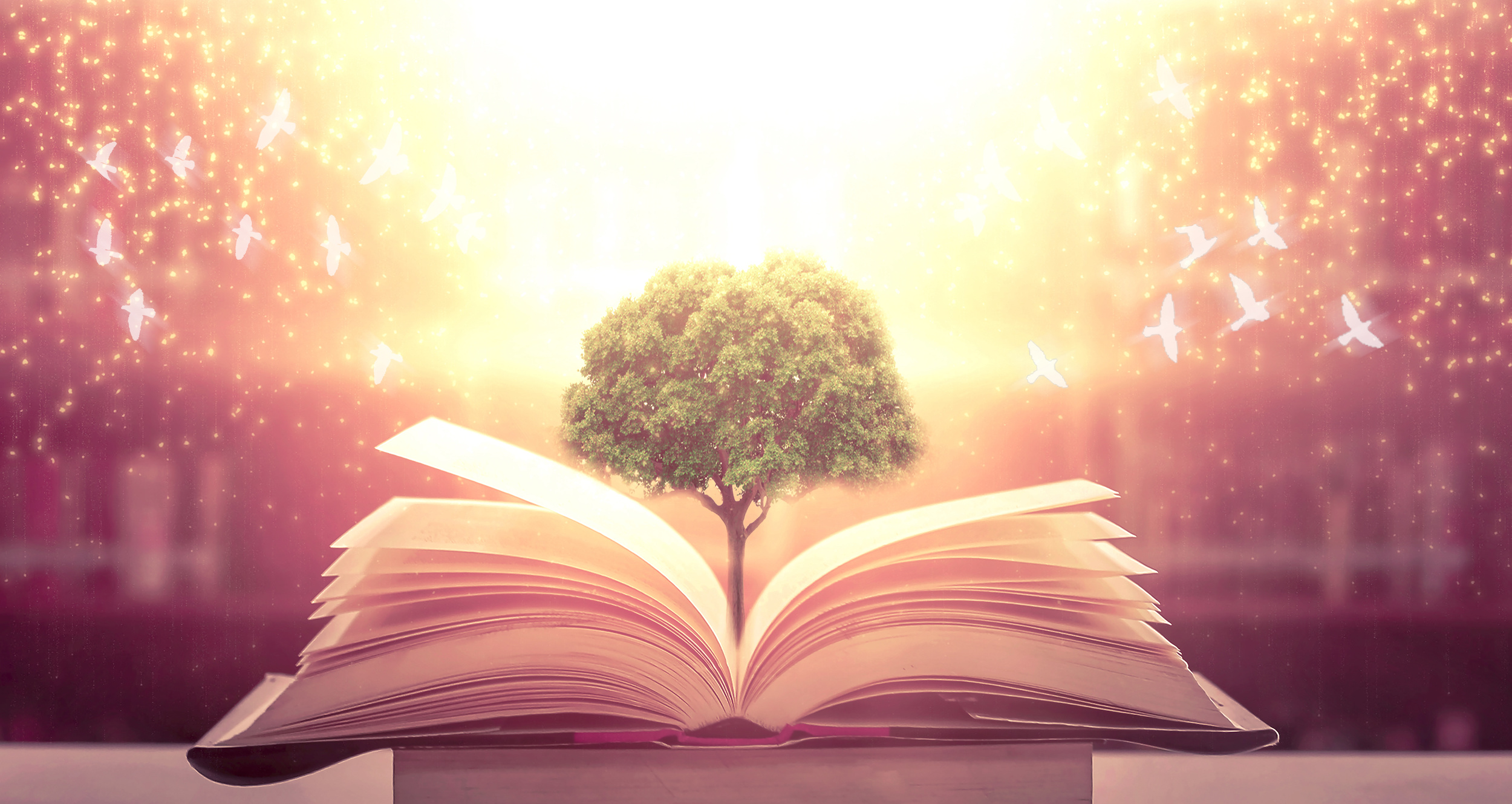 In 2019, I delivered a presentation about resistance literature to the Pacific Northwest American Academy of Religion and Society of Biblical Literature conference, and how biblical texts may be understood as resistant. Psalm 82 is a text that is famous for its inability to conform to expectations. considering a compilational reception in the Second Temple period, the psalm may be seen as resistance literature that speaks out against certain authorities that may be taking advantage of the marginalized in society.

In Spring 2019, I was invited to speak at a graduate seminar at University of Oregon on Misogyny. I pieced together a reading packet based on texts from the ancient Near East, which included Hebrew Bible excerpts from Genesis and Judges, as well as excerpts from Ugaritic myths where male and female deities interact with one another and with male and female humans. In presentation, the students engaged with the text to think about how gender roles were assigned and how status as divine or human impacted gender roles.

A Song for the Poor was delivered at the 2018 Trinity Bristol College PGR Conference. The accompanying paper won the 2018 Trinity Bristol College Research Prize. The presentation consisted of a summary of how the poor are described in the Hebrew Psalter. I presented my findings based on a study of five terms in the Psalms that denote the meaning “poor”. I also included three other words that often indicate a marginalized status: the foreigner, the orphan, and the widow. The significance of this study is the emphasis on helping the poor and ensuring justice for the poor from an ethical perspective.

An expanded version of my study on poverty in the Psalter was delivered at the National Society of Biblical Literature meeting in Denver, CO later that year. In this version, I incorporated a study of language about justice in the Psalter. I summarized my findings from the linguistic studies of justice and poverty in order to make some conclusions about how and why the Psalter has so much to say about caring for the marginalized.

God by Any Other Name

At Tyndale House in Cambridge, U.K., 2017, I gave a presentation to the Old Testament Study Group looking at the various names used to identify God in the Hebrew Bible. I also presented linguistic connections between the names and the traits ascribed to the various epithets, identifying how the Hebrew Bible texts may demonstrate connections with other ancient Near Eastern deity descriptions. My presentation particularly focused on El and Elohîm as shared names for God among the Hebrew people as well as in Ugaritic myths.

Who watches the watchers? אלהים as Kings, Judges and Gods.

In 2017, I presented on the first area of research connected to my dissertation thesis at Trinity Bristol College PGR Conference. The presentation looked at the various roles of אלהים (elohîm) in the Hebrew Bible. The Hebrew word elohîm is translated in a variety of ways, and my study focused on how the term is somewhat ambiguous.

Human Agency in the Epic of Aqhat

In 2013, I presented a paper at Pacific Coast Region Society of Biblical Literature, describing the action taken by the human girl, Pughat, in the Epic of Aqhat as an ethical act meant to restore the earth to its potential. This study focused on the importance of right justice in the ancient Ugaritic text. In the paper, I compared the female protagonist Pughat to the protagonist Tamar in Genesis 38. Both women acted outside of social expectations to accomplish just ends and restore the natural progression of fertility—for Tamar, it was the womb, and for Pughat, it was vegetation. This study inspired my work in ethics of Psalm 82.